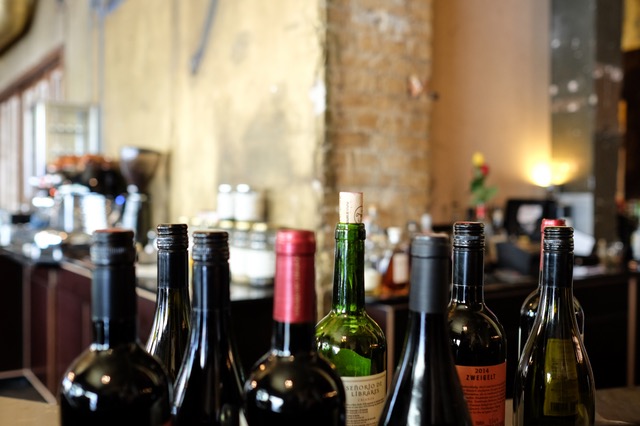 A recent study has shown that fine wine is great for investment purposes and this is proven by the fact that it has not only survived many recessions but also over the past 13 years it has defeated a benchmark shares index.

The following are the eight most expensive bottles of wine ever sold, which are far too valuable to open and enjoy a glass of the same.

1996 saw eight bottles of Romanee-Conti DRC 1990 go for £16, 948 ($28, 112) during the Sotheby’s auction in London. One of the main factors that make this wine so expensive is due to the very low yield of the soil in the area of France where it is produced. Other factors are at least three Pinot Noir grape vines go into one singular bottle, and the average age of vines used is 53 years. Saying this, 450 cases can be created from just one singular Pinot Noir harvest.

Chateau d’Yquem 1787 has been labeled the most expensive white wine. Traditionally, white wines tend to fetch less money than red; however, this rare white wine made £60, 237 ($100,000) in 2006. The collector remained anonymous; all we know is that he/she was American.  Here is more information about this sale

A jeroboam (four times larger than an ordinary bottle (70cl)) of this wine, which is considered as one of the greatest vintages in the last century, made £69 040 ($114,614). This was sold during a Christie’s auction in London (1997), and the bidder remained anonymous.

The Cheval Blanc 1947 Merlot is one of the very few vintages that received Class A status in the Classification of Saint-Emilion wine. Three-litres of this Merlot brought in £81, 395 ($135,125) during the Vinfolio auction in San Francisco (2006).

In 1985, Malcolm Forbes bided £94, 258 ($156,450) for a Chateau Lafite 1787 and won. It is said that the bottle came from the late President Thomas Jefferson’s cellar and this can be proven by the fact that the initials ‘ThJ’ are etched in the glass. However, how authentic this wine is an ongoing debate, with many experts in the industry still disputing this topic. 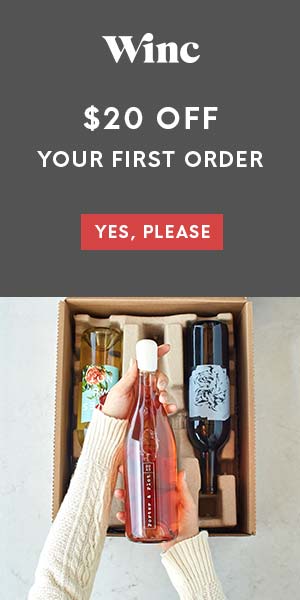 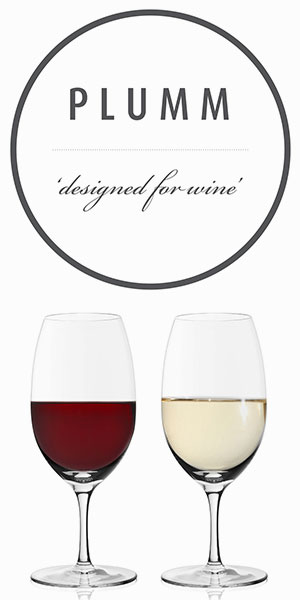